The Business Performance Awards ceremony was followed by a debate on the future of business in Europe with the participation of Vicenzo BOCCIA, President of Confindustria in Italy, Hans DE BOER, President of the VNO-NCW business organization in the Netherlands, Pierre GATTAZ, President of Business Europe, Jean-Dominique Giuliani, President of the Robert Schuman Foundation, and Laurent Bigorgne, Director of the Montaigne Institute.

The Business Performance Awards (BPA) are awards created and designed by Ayming to recognize Ethical Trading Initiatives (ETI) and international companies involved in human resources, innovation, social policy, and CSR commitments. This year the GEPs have once again highlighted initiatives that focus on, inspire, and achieve exceptional results.

Forty international candidates were presented to the GHPs and from Ayming we proposed 12 candidates to the Jury, which finally awarded these 5 companies:

The jury praised the high quality of the winning companies’ projects, their creativity, and commitment in terms of economic, environmental, human and social performance, as well as their ability to anticipate and project themselves into the future in a rapidly evolving European economic and social environment.

This edition is the first to be held at the European level and with 40 companies from Spain, France, Italy, and Belgium. Among the Spanish companies applying for these awards were the aeronautical group, Aerotecnic; the consulting firm Capgemini; Logalty, the first Spanish Legaltech of Tercería by interposition; Martiderm, specialists in the care, health and well-being of the skin; the footwear company Pompeii; the regional transport solution Ontruck, and the technological consulting firm, Vector ITC Group.

A quote on the Business Performance Awards

“The Business Performance Awards highlight the exceptional performance of innovative, creative, and committed companies. Performance, as conceived by Ayming, does not stop at the economic dimension, it is also driven by technological, social, and environmental achievements. In the light of the decisive European elections, this third is an opportunity to remember that the European Union has a vital role to play in preserving and developing the competitiveness of our businesses.” 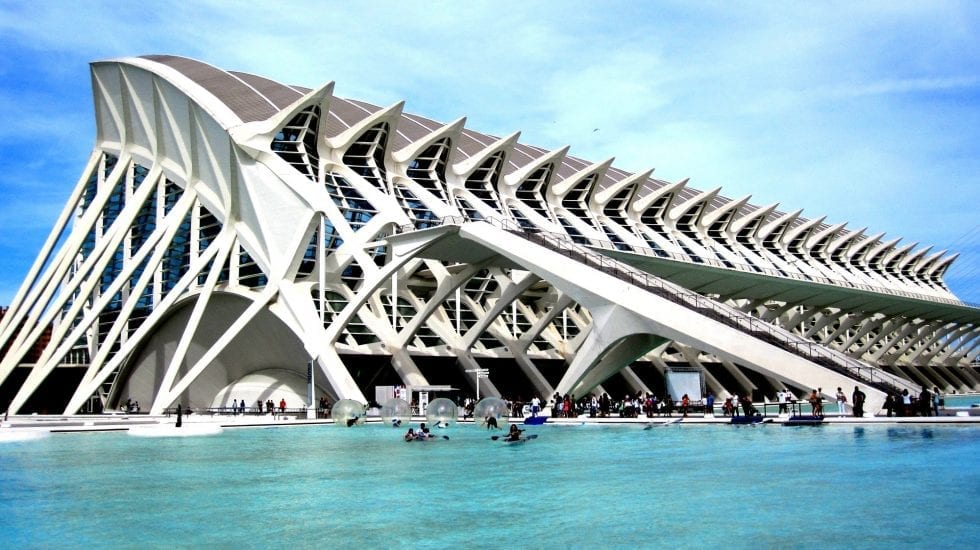 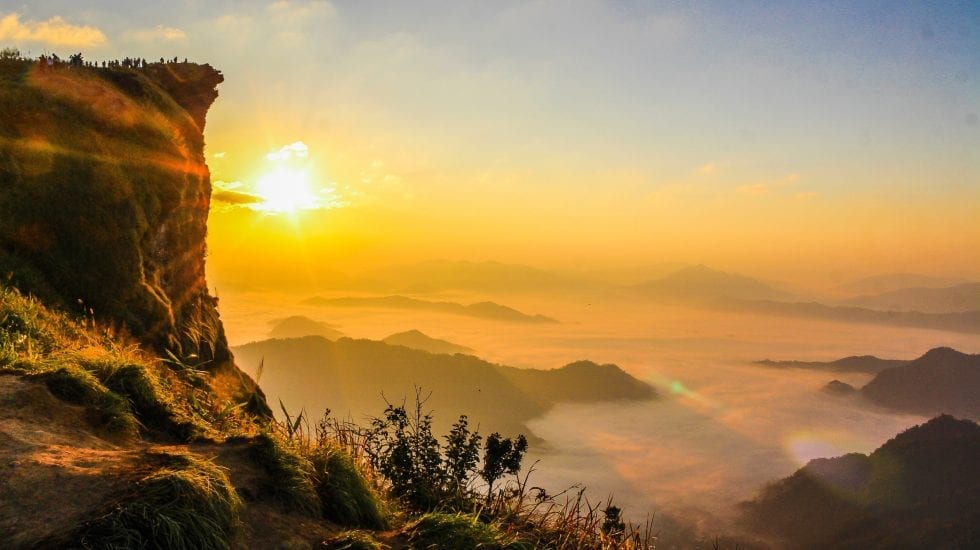 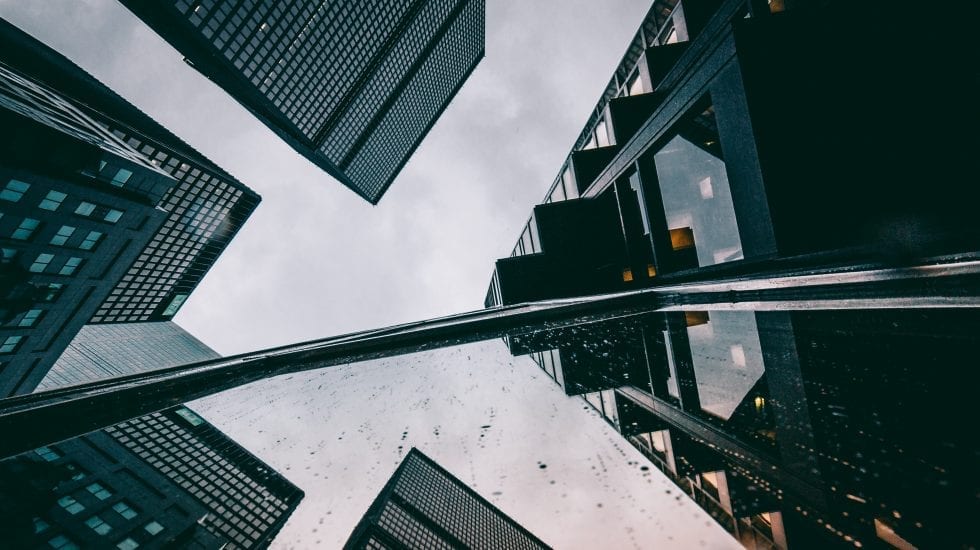 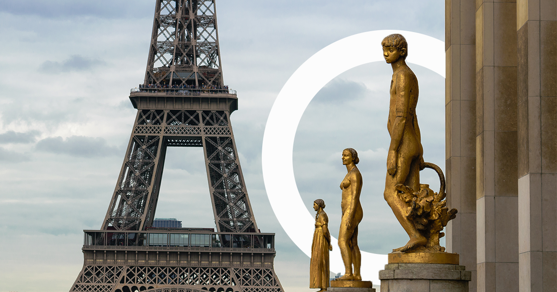 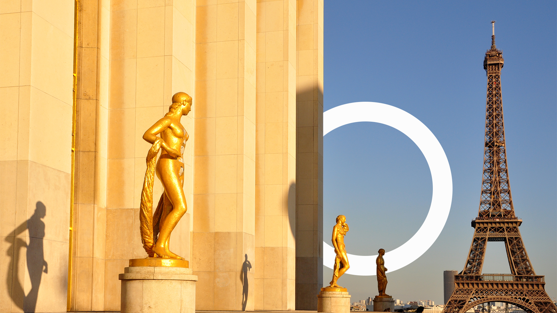