During the opening of the European elections, around 1 000 invitees were present at the Théâtre National de Chaillot, for the third edition of the Business Performance Awards. This year, five laureates have been rewarded for their innovative projects creating social or environmental value.

Following the ceremony, a debate organized by the Ayming Institute on companies’ challenges for the Europe of tomorrow, was held with Vincenzo Boccia, President of Confindustria, Hans de Boer, President of VNO-NCW, Pierre Gattaz, President of BusinessEurope, Laurent Bigorgne, Dean of Institut Montaigne and Jean-Dominique Giuliani, President of the Fondation Robert Schuman.

A debate was then held between four international figures from the economic world:

Jean-Dominique GIULIANI holds a degree in public law from the Institute d’Études Politiques d’Aix-en-Provence in 1977. From 1992 to 1998, he was Chief of Staff to the President of the Senate, René MONORY. He then became Director in the General Directorate of TNS SOFRES, in international relations and communication, while holding the position of Special Advisor to the European Commission.

Since 2000, he has been President of the Robert Schuman Foundation, a pro-European think tank.

Jean-Dominique GIULIANI is a Knight of the Legion of Honour, National Merit Officer and Commander of the Federal Merit of Germany. He is the author of several books including Pour quelques étoiles de plus. Which European policy for France? (2017).

Vincenzo Boccia is the CEO of Arti Grafiche Boccia S.p.A., a family company thathas operated in the graphic and industrial sector for more than 5O years, and the CEO of Confindustria since May 2016.

Since the beginning of the 90s, he has been  part of the Young Entrepreneurs Group, ofwhich he became the national vice-president in Italy in 2000.

Hans de Boer is CEO of the employer’s organization VNO-NCW since July 1st, 2014. Ex-entrepreneur, he has been the CEO of MKB-Nederland (Entrepreneur’s organisation of ETI) from 1997 to 2003. As CEO of VNO – NCW, he is also vice-president of SER (Dutch Economic and Social Council) and co-president of the Stichting van de Arbeid (the national advisory body of central employers’ and workers’ organizations in the Netherlands).

Pierre Gattaz is the CEO of Radiall group, ETI specialized in electronic components, which he has internationalized and transformed.

Inhis mandate as President of the MEDEF (2012 – 2018), the French employer’s organization, he fought a determined battle for development and employment.

Since July 2018, he is also the CEO of Business Europe, an organization gathering European employers.

He is the author of many essays.

A ceremony on an international scale

The Business Performance Awards ceremony highlights and rewards companies that have implemented innovative initiatives, delivered global results, and have opened the field of possibilities by driving performance where it is not expected.

The 2019 laureates selected by the jury were:

Benjamin Smith, for his leadership in management since his arrival as head of the company.

Georges Azouze – President France, for his project centered around reducing food waste on board at his fleet by 50% by 2020.

Nicolas Rousselet – President, who has invested massively – and successfully – in new technologies and sustainable development to face the competition.

Sophie Boissard – General Manager, who has placed human resources at the heart of her company project, with an  objective to be the leader in HR innovation in France.

The Jury, presided over by Hervé Amar, is composed of 10 international figures from the economic, media and institutional worlds:

Reinventing business performance in the Europe of tomorrow

The conference’s debate subject, was on European business’s challenges, present and future, and on the levers helping companies to continue to innovate and develop themselves. Europe has to reinvent itself and companies are at the heart of that dynamic.

The host of the night was Genie Godula, journalist at France 24, privileged speaker at this conference which shed light on the issues faced by companies, at the launch of European elections.

An event sponsored by Ayming Institute

For the occasion, Ayming Institute offered an exclusive copy of its future book, before the official release on June 13th, 2019. Dealing with the subject of European business performance, the book features five female manager speaking on the topic. They discuss  their vision of performance and share their experiences.

A place full of meaning and history, located in the heart of the Palais de Chaillot, the Théâtre national de la Danse is one of Paris’s most prestigious cultural institutions, not only for its unique place in the history of performing arts, but also in that of France and the world, since it was in the great theatre hall that the Universal Declaration of Human Rights was signed on December 10th, 1948.

An exceptional place in the capital, the theatre can accommodate more than 1,600 spectators every evening. Its Grand Foyer, which faces the Trocadero fountains, the Eiffel Tower and the Champ de Mars, offers one of the most famous views in the world, day and night.

Gravity: This piece by the prestigious Compagnie Preljocaj evokes both the different forces that animate the bodies and the unity that takes shape on Ravel’s famous work. An astonishing ballet, danced by outstanding performers, with a soundtrack ranging from Ravel to Bach and techno music. Gravity thus illustrates what Europe has done best in terms of arts and culture. An aesthetic Europe, in motion, which combines tradition, performance and modernity.

Ayming is a patron of the Manège de Chaillot. 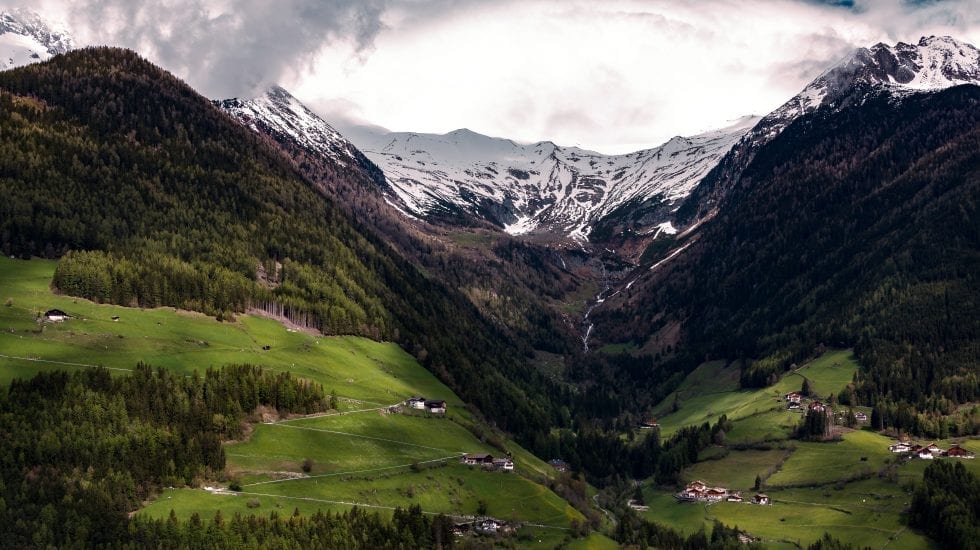 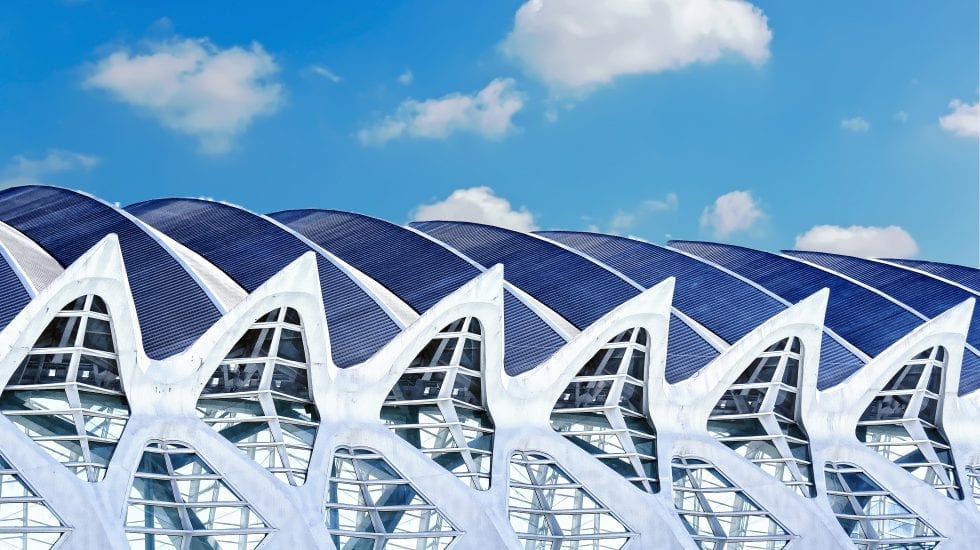 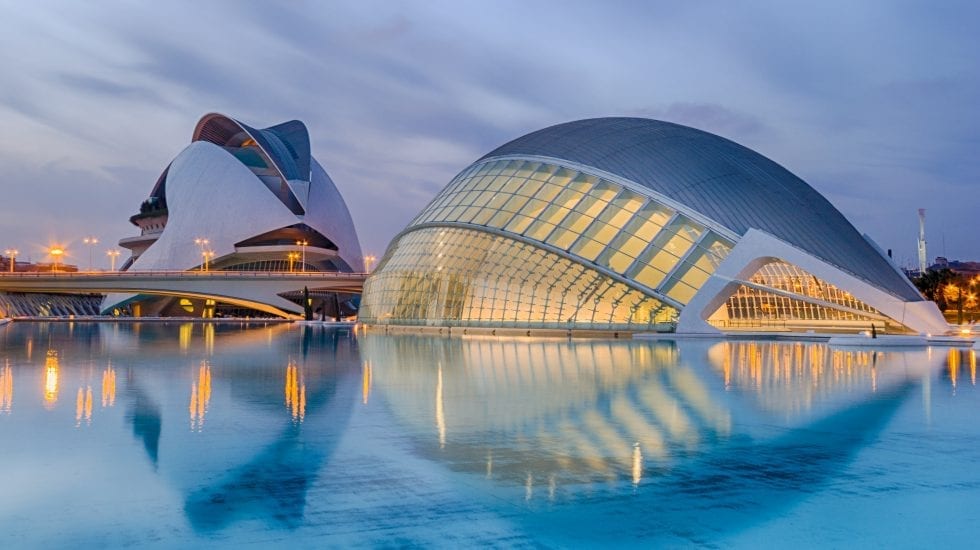 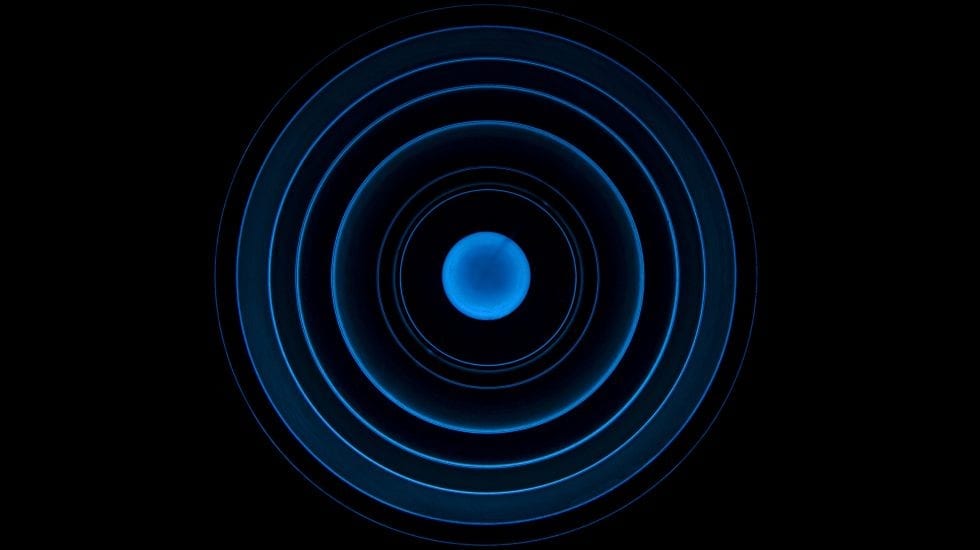 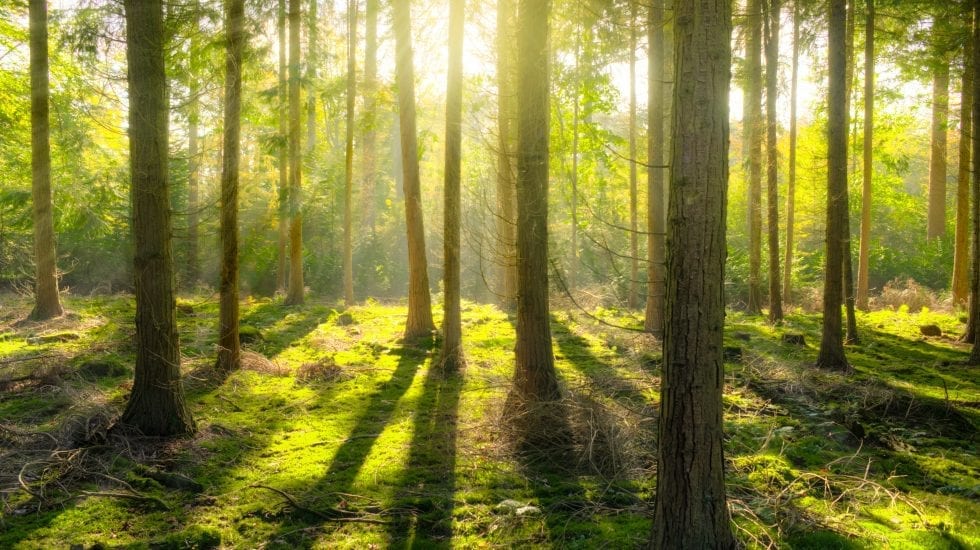 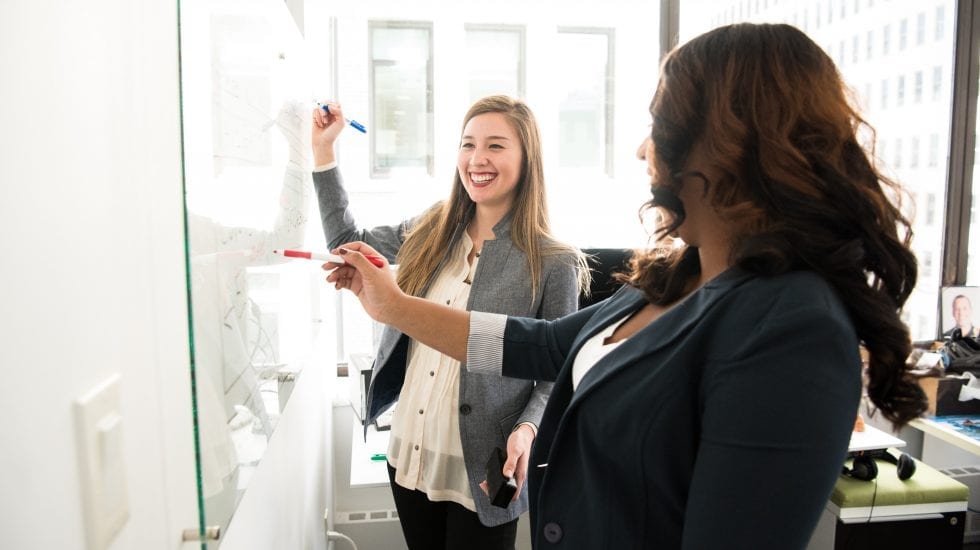 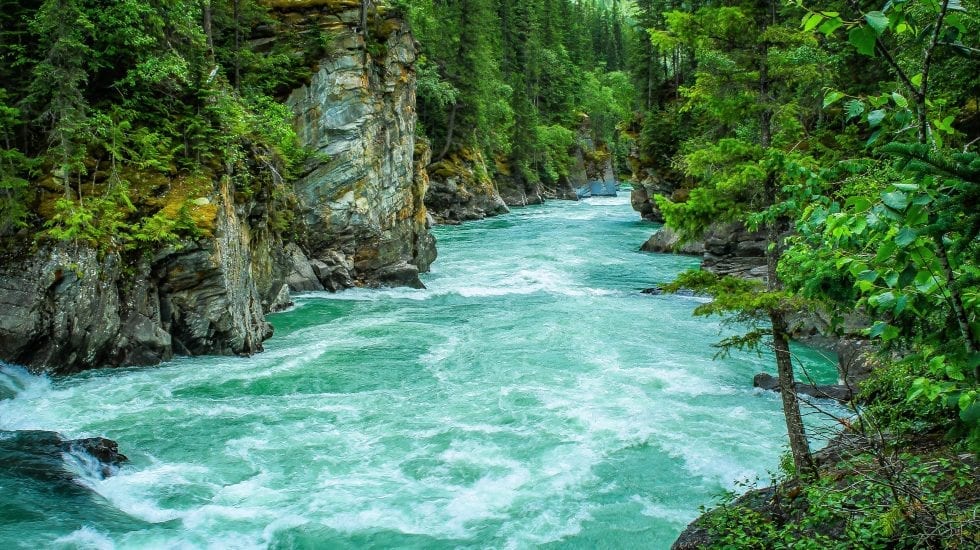 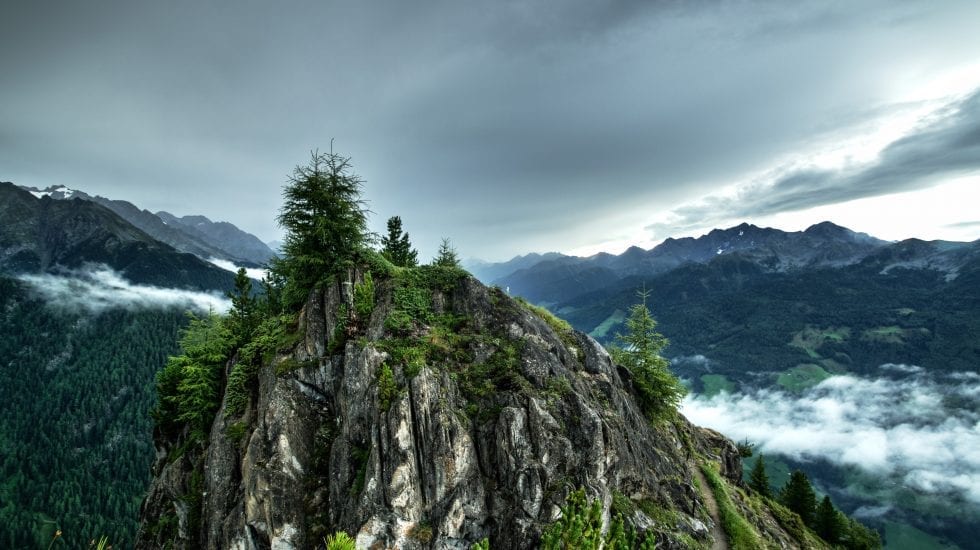 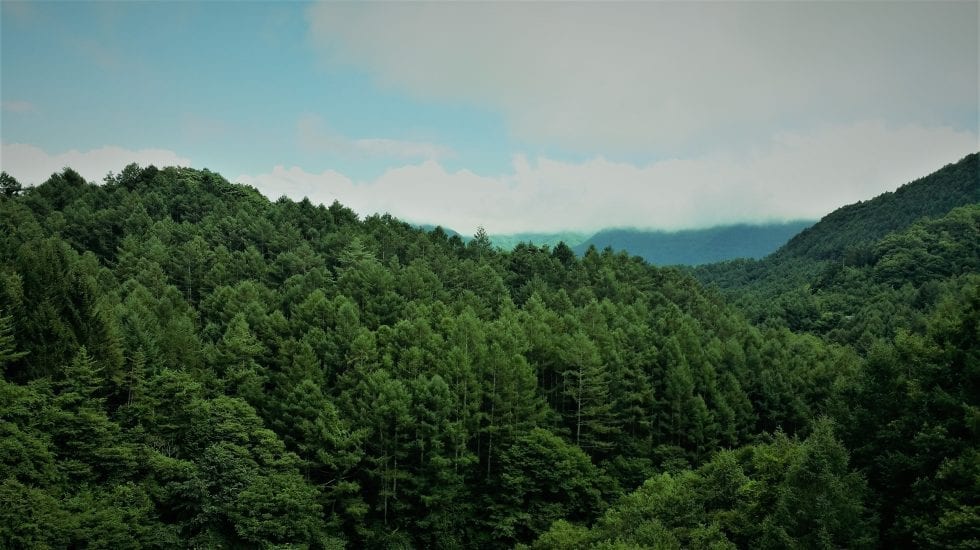