Eric Mass, Director of Purchasing and Cost Optimization at Ayming, spoke on the panel of experts.

Eric Mass stressed the strategic importance of reciprocal communication between company and suppliers. “KPI’s automation of this reporting allows time to be devoted to managing suppliers and not to collecting data”, and he added that “the coherence of the relationship between Purchases and suppliers will depend on dialogue, influence, and interpretation with the rest of the company’s functions”. The head of Ayming concluded by saying that Purchasing “must avoid the outdated role of being ” bad ” and act as a developer of its suppliers. 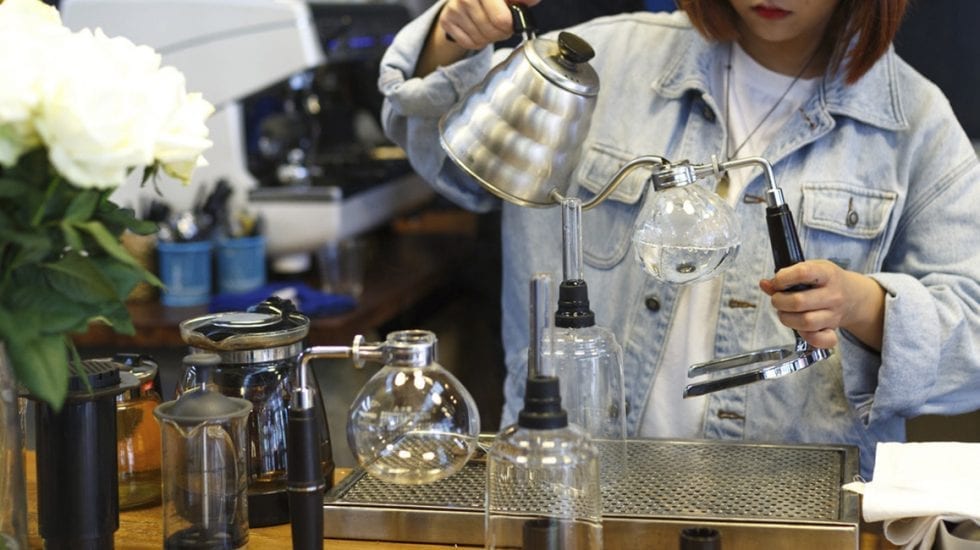 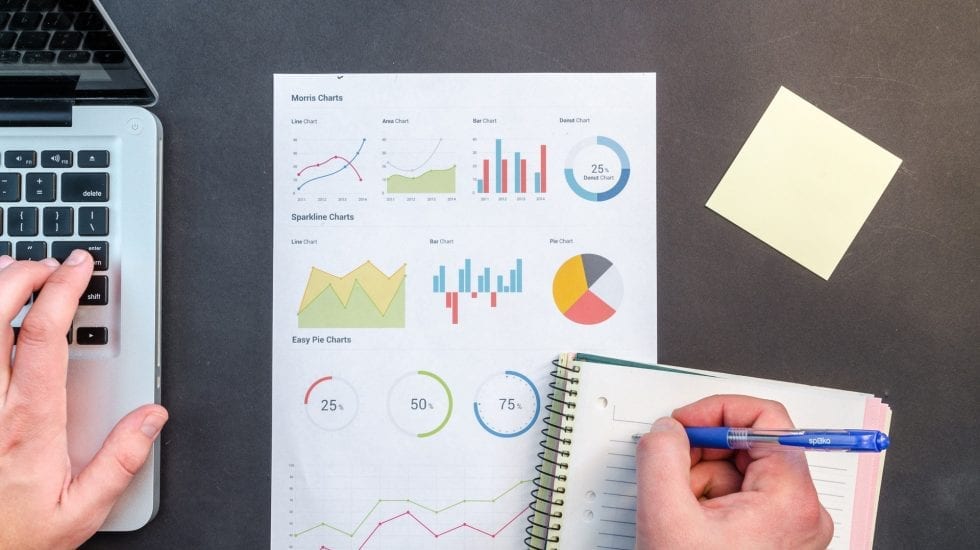