The ICIO is the Tax on Constructions, Installations, and Works.

This tax is regulated by Royal Legislative Decree 2/2004.

It is an indirect tax and what is levied is any construction, installation, or work that requires the obtaining of the corresponding building or urban planning license, whether or not such license has been granted. Also in case that the presentation of responsible declaration or previous communication is required, whenever the issuing of the license or the activity of control falls to the city council of the imposition.

The payment of this fee corresponds to the owners of the work, regardless of whether they own the property. That is to say, the one who assumes the cost of the realization of the work pays. Normally the one who carries out the works is the one who pays (since it is usually the same one who asks for the license), but it is not always the same person or company. In the end, the applicant of the licenses is the one in charge of paying the ICIO, which does not remove that later he has the right to demand the amount to which he has carried out the work/remodeling

The ICIO accrues when the work begins (it can be a construction, an installation…). Regardless of whether the corresponding licence has been obtained. The self-assessment or declaration must be presented in the following month in which they occur at the start of the work. If you exceed this established period, you will also have to pay the surcharges established in article 27 of the General Tax Law (LGT).

The bonuses depend on the City Councils and each one establishes those it considers appropriate, as specified in the TRLHL (Revised Text of the Law Regulating Local Treasuries), in a regulating Ordinance, which also states whether it is managed through the system of self-assessment or declaration.

The base for this tax is the real and effective cost of the work (up to 4% in the common territory and 5% in the provinces). There are two highlights in the payment of this tax:

The ICIO is a tax levied by the City Councils that taxes the execution of works, constructions, and facilities. It is paid at the beginning of the work, not when the license is requested. The tax rate is not usually higher than 4% applied to the taxable base, which must be determined once the work has been completed on the basis of the real cost of the work (credited with the corresponding invoices).

If you want to know how to save money in the payment of this tax, contact us. 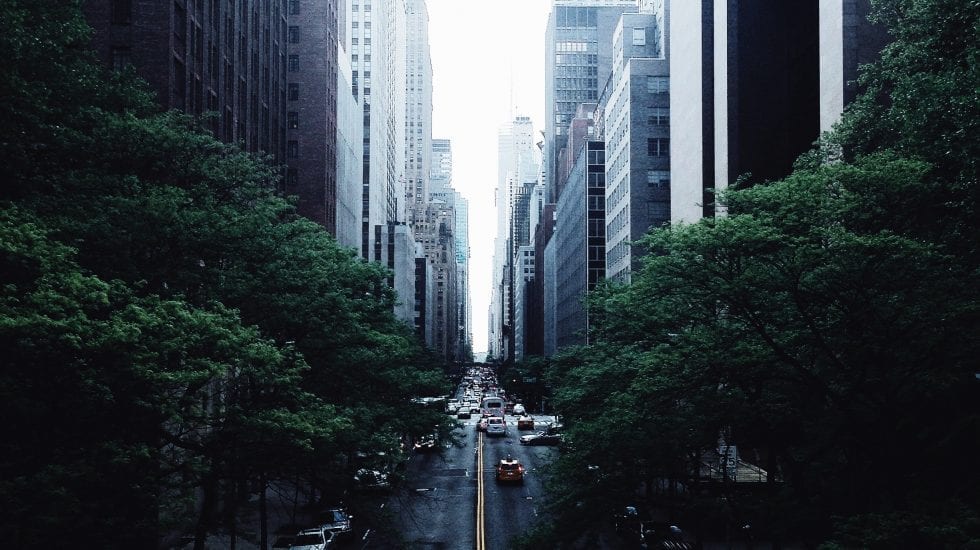 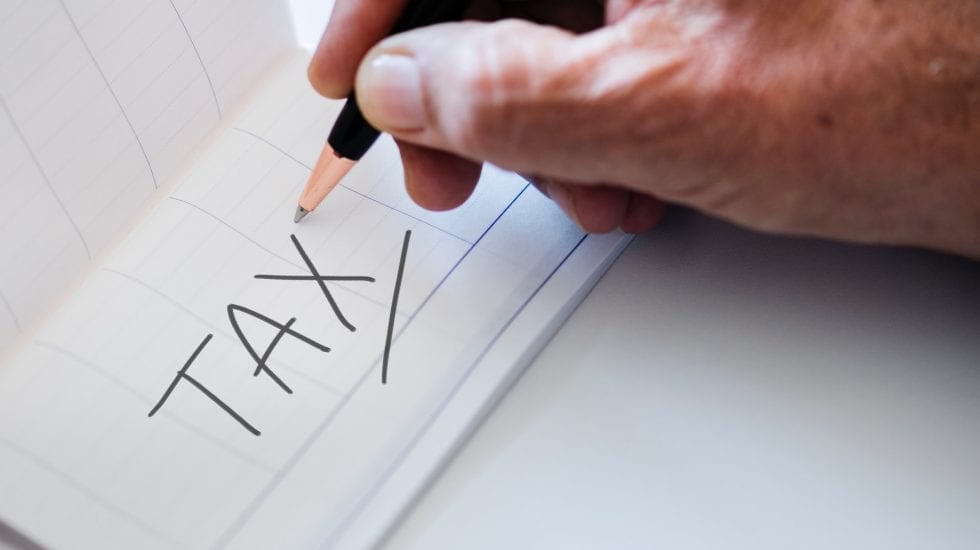 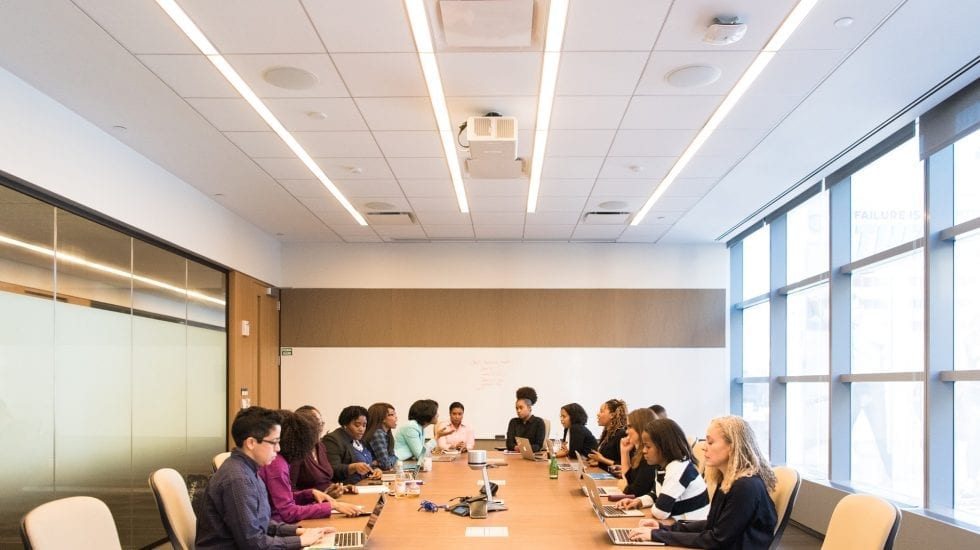