The delegation of the Land Registry already has the new paper ready; the mayor Martinez-Oliva says that everything possible will be done so that the IBI does not rise in 2019.

The Cadastral Management of Murcia approved last May 31 the request made by the Plenary of the City Council for the update of cadastral values and all owners will receive a letter in July with the revision to apply for the year 2019 and following. Counselor for Finance, Eduardo Martinez-Oliva, yesterday confirmed to ‘The Truth’ that the Cadastre has already communicated to the City Council the new paper, which is 7 years late, as the last time they were updated was in 2001, coinciding with the entry into force of the General Management Plan of Murcia.

«Because of what the Cadastre has told us, there will be no significant variations in the average increases, it is possible that it will increase in some district of Murcia and that it will decrease in some district. But in any case there will be no nonsense,” remarked the mayor, who ensures that the Government of Ballesta will do “everything possible” so that the update does not result in increases in Real Estate Tax (IBI). “The tax rate is what makes the multiplier effect and affects the IBI and we will try to adapt it so that the impact is as minimal as possible. The City Council does not intend to charge more and we will try to keep the tax rate similar and if we have to lower it to avoid an increase, it will be done».

116,5 million euros is expected to raise the Consistory this year with the IBI.

21 million euros is the municipal revenue from the capital gain.

The municipality of Murcia is one of the last to adjust the cadastral values to the current reality, after the real estate boom and the crisis in the construction sector. A year and a half ago, as Martinez-Oliva remembers, the revision was requested, after agreed by the Corporation in Plenary as a result of the initiative to Change Murcia.

«There will be no major variations in terms of rises, no nonsense is expected,” anticipates the government team.

This new paper has alerted expert consultants in cadastral valuations, who already offer their services to possible deviations, since, according to the Ayming group, can report an average savings of between 10% and 15% in all taxes based on the cadastral value. Marcos Fernández Parra, manager of tax consultancy at Ayming, points out that the updating of cadastral values has repercussions on IBI, Personal Income Tax (IRPF), Transfer Tax (ITP), Inheritance and Gift Tax, and the Tax on the Value of Urban Land (IIVTNU), better known as Capital Gains. There are some town councils that use the cadastral value as objective data for the collection of many types of taxes (sewerage, rubbish collection, elimination of rubbish, financing of public transport), although in the case of Murcia City Council, as confirmed by Martínez-Oliva, there is no tax associated with this parameter.

Once the owners of properties receive the notifications with the new cadastral values they will have one month to make allegations and to appeal in case of errors. From that moment on, if there were badly adjudicated parameters, remembers the consultant firm Ayming, it will be a much more difficult correction when being firm.

Martínez-Oliva confirmed that the Cadastre plans to carry out an update of 10% every year over the next ten years, and does not consider it appropriate to speak of another “cadastre”, as the 2001 process was called, since Murcia has delayed the revision and appointment at least 7 years and in these years has not been convenient because of the crisis. The last assessment paper was in June 2001, and since then, according to sources from the consulting firm Ayming, Murcia has only experienced two increases of 10%: in 2014 and 2015. “However, the evolution of the market has suffered a major deviation, experiencing the price of housing an increase of 64% over the last 17 years. With the adaptation of the cadastral values to the current reality of the municipality has therefore expected a significant rise in them. The local government plans to convene shortly with the political groups so that the delegation of the Cadastre can make the details of the presentation known.

The City Council, despite the update, is willing to regulate downwards if the new tax rate for the collection of the receipt of IBI -2019 will also be an election year. Murcia currently offers a coefficient of 0.6421% to calculate the rate applied directly to the cadastral value. It could be lowered to 0.4% or raised to 1.1%.

The following will be announced on 30 June

The final cadastral values that should govern the collection of the IBI for the next 10 years are scheduled to be published on June 30th. Any receipt of the IBI, as explained by Ayming consultants, is broken down into cadastral value land (serves to collect the municipal Capital Gains, the Tax on the Increase in Value of Urban Land) and cadastral value construction. The tendency is for the cadastral value of the land to have more weight, with increases, as has already happened in approved revisions in other cities, and for the construction value to decrease slightly. The City Council expects to raise 116.5 million euros this year with the receipt of the IBI, and for the capital gain another 21 million euros. In the case of capital gains, the Consistory applies the highest parameters allowed by law, so the consultant insists that if not modified in 2019 this tax Murcia who make a sale with new cadastral values “is likely to compensate them and sell before the end of the year. “It is advisable -explains consultant Marcos Fernandez Parra- to review the cadastral value of the properties. The tax consequences of being miscalculated affects not only the determination of the IBI tax rate but also the taxes for which the determination of its taxable base is related to the cadastral value: IBI, IRPF, ITP, Successions and Donations, Capital Gains, etc.” 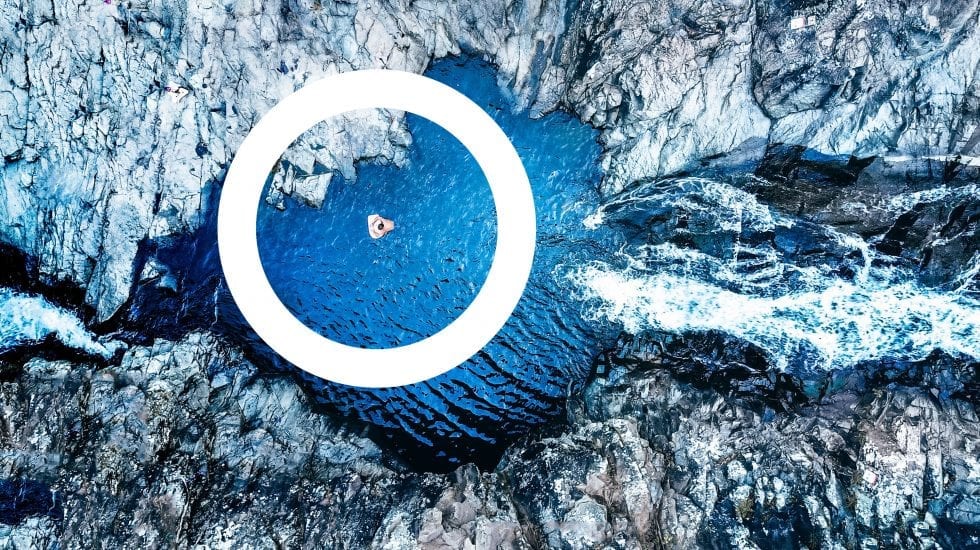 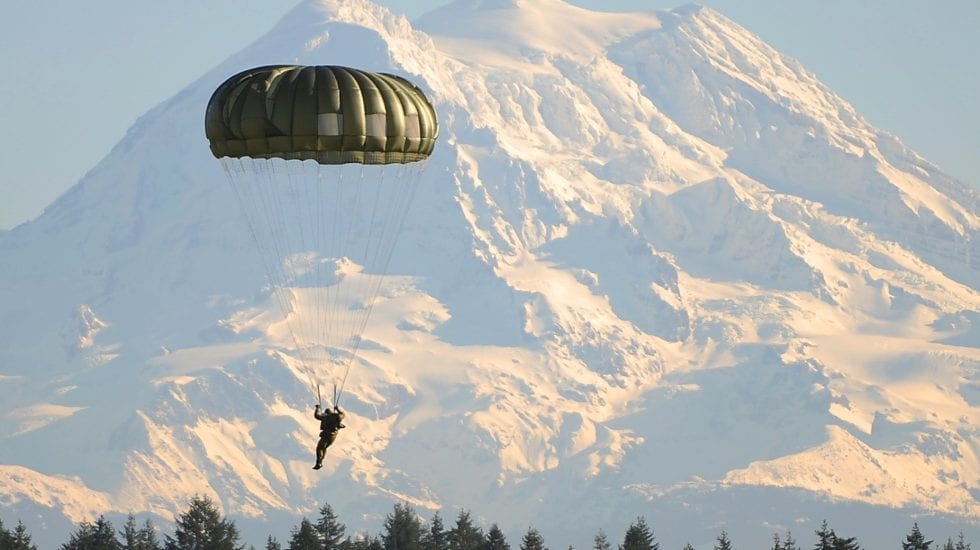 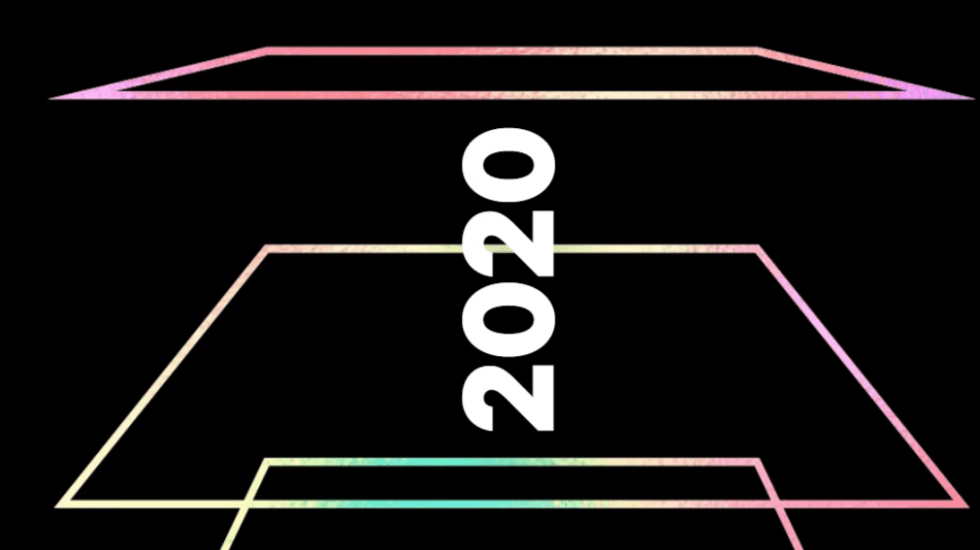