Coefficients for updating cadastral values are established according to the entrance force of the different value reports that regulate the cadastral value of real estate.

Papers that have entered into force from 1984 to 2011 and whose updating coefficients will vary from 0.87 to 1.08. This measure will affect some 2,452 municipalities throughout Spain, according to the corporate website of our government. Normally, this type of update is carried out in the State Budget Law itself. This year, due to the lack of approval, it has been decided to introduce it by means of a Royal Decree Law.

Link to the full story: 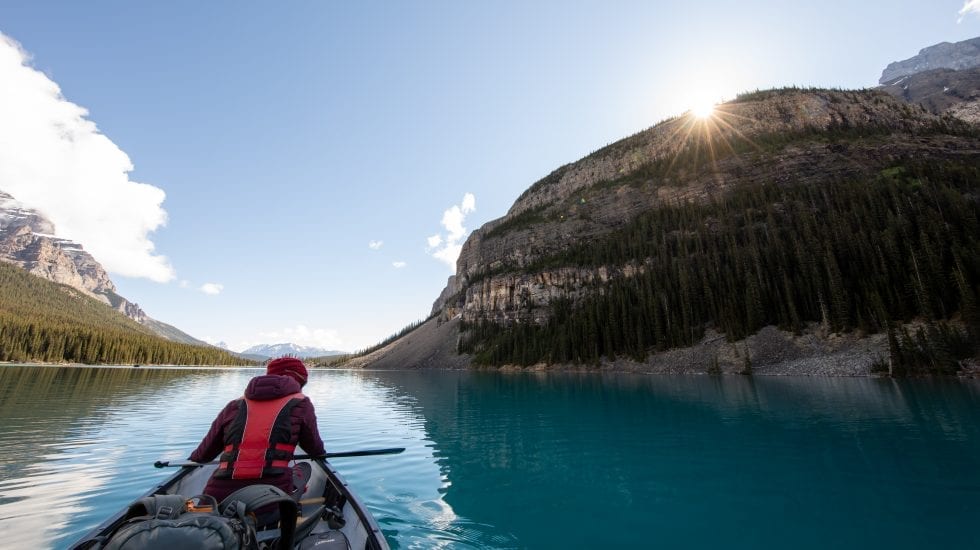 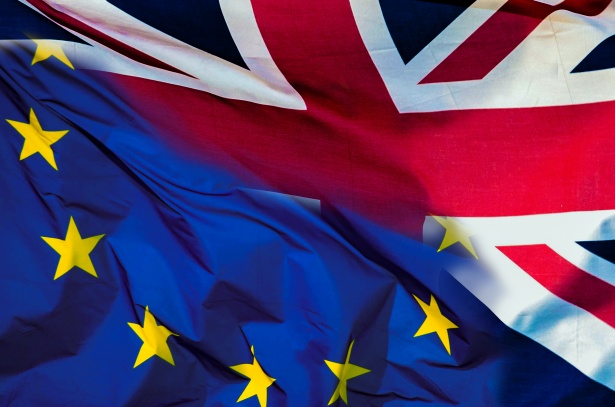 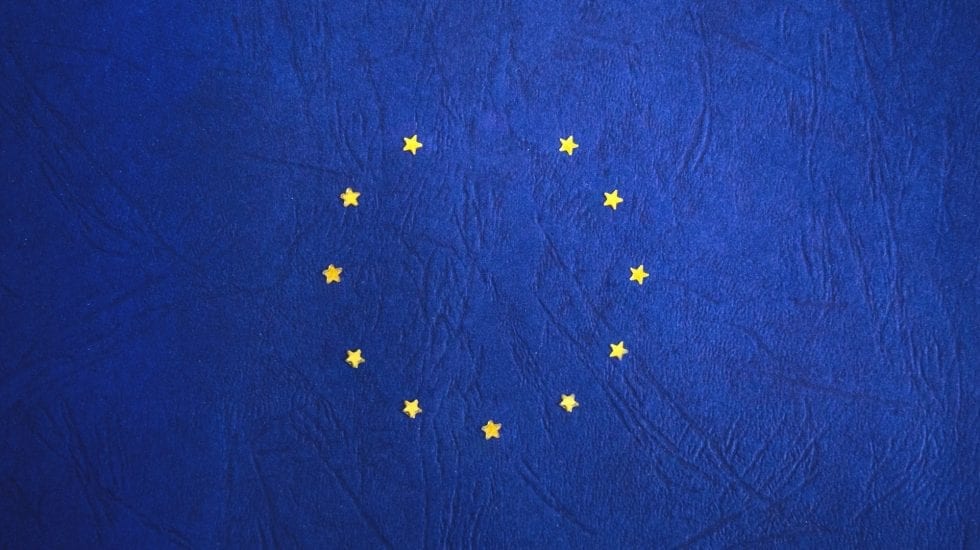 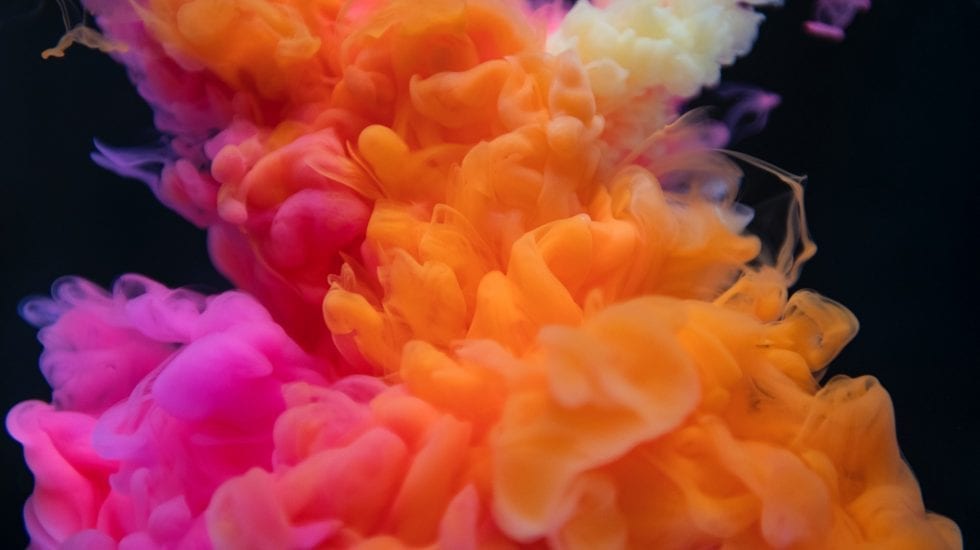 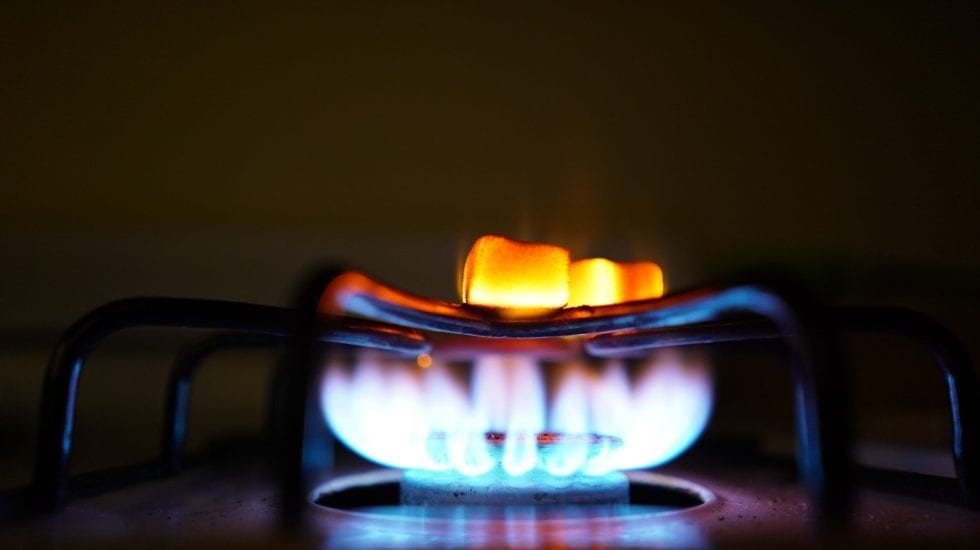